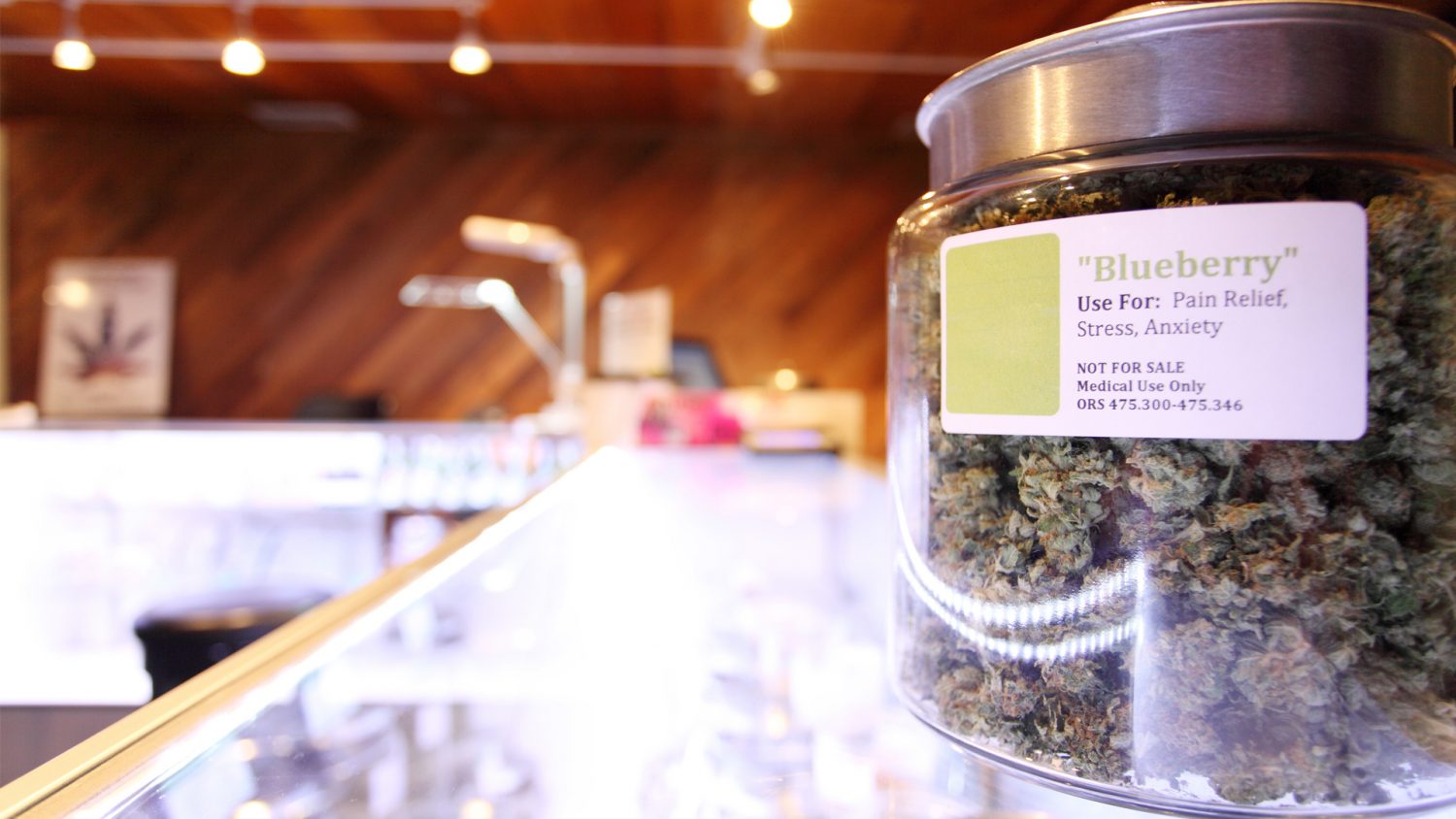 5 Things You Should Know About Recreational Marijuana and Your Health

Counties that voted by majority against I-190—the ballot initiative that legalized recreational marijuana in 2020—will not have it available for sale recreationally. Individual counties will have to vote if they want to change their status in future.

Just because marijuana is legal in Montana doesn’t mean federal law has changed. According to the Substance Abuse and Mental Health Services Administration, 48.2 million people in the United States used marijuana in 2019, making it the most commonly used drug that’s still illegal federally.

While there are several proven uses of medical marijuana, especially for chemotherapy patients suffering from nausea, use of the drug both medicinally and recreationally still comes with risks. Like drinking alcohol, just because it’s legal doesn’t mean it’s the best choice for your health. Here are some potential health concerns to be aware of when using recreational marijuana.

There still isn’t complete research on the long-term effects of marijuana on brain function. But in the short term, it does impact the parts of the brain that control reaction time, coordination, attention, learning, memory and decision making, according to the CDC. Pay attention to changes in these areas if you’re using marijuana recreationally.

Marijuana May Come With Cardiovascular Risks

Marijuana can make your heart beat faster than normal, and it can increase your blood pressure right after you use it. Smoking marijuana (as opposed to other methods of consumption) can also lead to higher risk of stroke, heart attack, and other heart vascular diseases. If you’re smoking recreationally, it’s even more important to incorporate preventative care into your annual routine. Screen for blood pressure and cholesterol levels, and make lifestyle changes if needed.

Driving Under the Influence is Still Dangerous

Just like with alcohol, driving under the influence of marijuana is illegal and dangerous for you and others. It can slow your reaction times, impact your coordination, and distort your perception. All of those make driving much less safe. About 1 in 8 high school drivers reported driving after using marijuana at least once during the past month in a 2017 study. Help make a change for safety, and find a designated driver if you’ll need to go somewhere while under the influence.

Smoking Can Cause Lung Issues

Smoking anything can cause damage to lung tissue. Inhaling smoke can cause scarring and damage to small blood vessels in the lungs. It can also lead to an increased risk of conditions like excess mucus production, bronchitis or cough. If you’re seeing these symptoms from recreational marijuana smoking—whether in a joint, blunt, bong or bowl—you might want to take a break. Symptoms often improve when smokers quit.

If you have a mental health condition like bipolar disorder or depression, using marijuana may make your symptoms worse. You should also use caution if you have schizophrenia since marijuana can impact those symptoms as well. Some people also develop an addiction to marijuana. Be alert for signs of a marijuana use disorder, like using more than you meant to, craving it, and trying to quit but not being able to, among others.

You can always seek help from your primary care provider if you are worried about your health because of marijuana use. If you’re an adult who’s curious about trying marijuana, it never hurts to talk to a healthcare provider first to assess risks for your personal situation. Reach out to your local Community Health Partners clinic to get the medical expertise you need, regardless of your ability to pay.